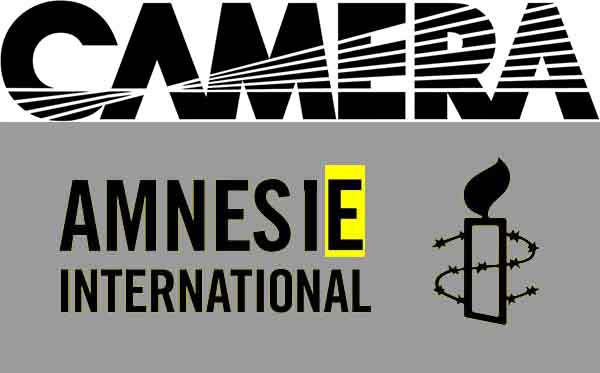 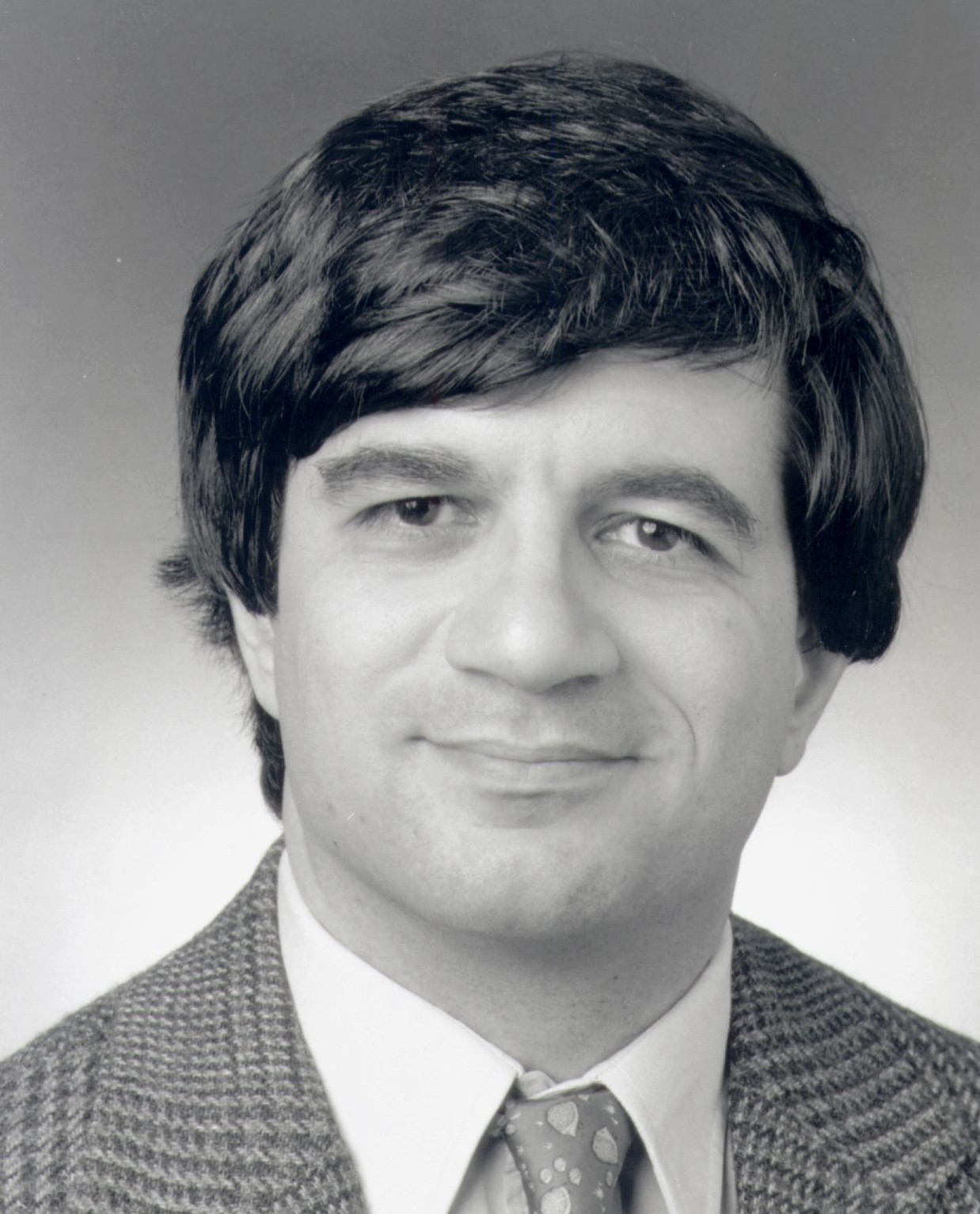 Amnesty International’s report Israel’s Apartheid Against Palestinians charges that Israel enforces a “cruel system of domination” against Palestinians (by which they also mean Israeli Arabs) which amounts to a “crime against humanity.” Because the generally accepted remedy for apartheid is that the guilty state be dismantled, such charges must be supported with iron-clad evidence.

Does Amnesty’s report meet this challenge? Unfortunately, the answer is no, starting with the very first line of the report, which quotes a sentence by then Prime Minister Netanyahu, that Amnesty presents as supporting its case against Israel. But Amnesty deceives its readers by omitting the next line in Netanyahu’s statement, in which he says Arab citizens have the same rights as everyone else in Israel, something antithetical to apartheid.

This malicious editing is no anomaly – the rest of the report is filled with similar deceptions. For example:

A.) The relative amount of land owned by Jews and Arabs before 1948, in which Amnesty uses arithmetical gymnastics to minimize Jewish ownership while vastly maximizing Arab ownership. In fact, pre-state land ownership of Jews and Arabs was comparable.

B.) The Sheikh Jarrah dispute, which Amnesty portrays as ethnic cleansing of Palestinians through “inherently discriminatory laws.” In fact, the Palestinian tenants are facing eviction for non-payment of rent, which Amnesty manages to entirely omit. Amnesty also fails to mention that Jordanian and UN documents admit that the land in question was Jewish-owned.

C.) The charge that Israeli-Arabs can’t access state land in Israel is a favorite theme of anti-Israel propagandists, and so Amnesty features it prominently in their report. The charge is false – Israeli-Arabs have the same access to state land as any other Israelis, as exemplified by the city of Nof HaGalil which was built entirely on state land in 1957 and as of 2020 it’s more than 30 percent Arab. How can this be if state land is restricted to Jews only? The answer is it can’t.